The Old Man and the Gun

And Other Tales of True Crime 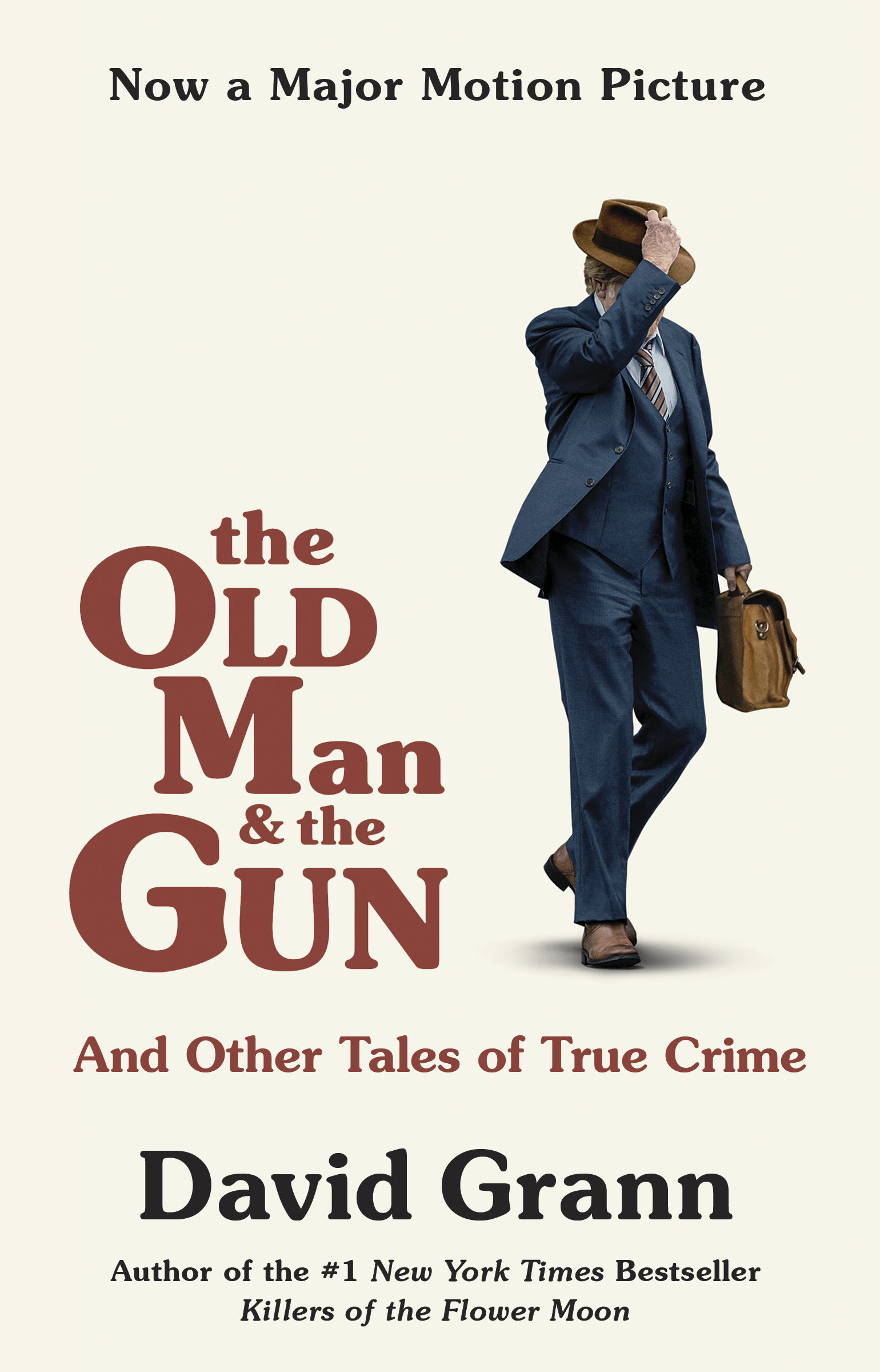 “The Old Man and the Gun” is the incredible story of a bank robber and prison escape artist who modelled himself after figures like Pretty Boy Floyd and who, even in his seventies, refuses to retire. “True Crime” follows the twisting investigation of a Polish detective who suspects that a novelist planted clues in his fiction to an actual murder. And “The Chameleon” recounts how a French imposter assumes the identity of a missing boy from Texas and infiltrates the boy’s family, only to soon wonder whether he is the one being conned. In this mesmerizing collection, David Grann shows why he has been called a “worthy heir to Truman Capote” and “simply the best narrative nonfiction writer working today," as he takes the reader on a journey through some of the most intriguing and gripping real-life tales from around the world.

Praise for The Old Man and the Gun