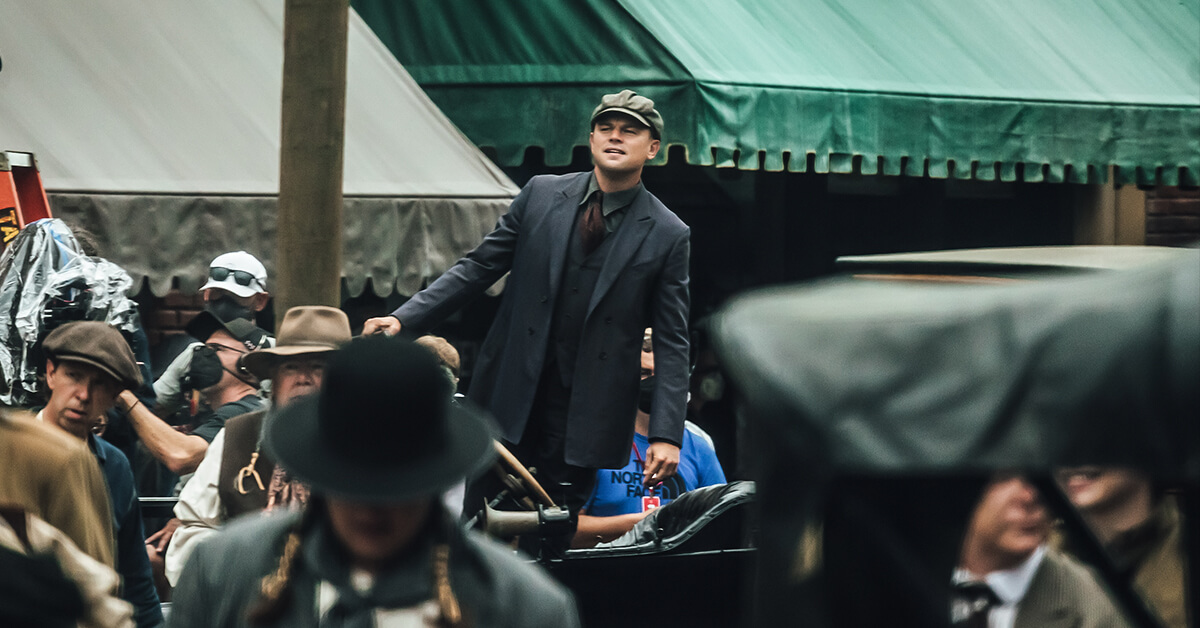 Filming has officially wrapped for “Killers of the Flower Moon.”

The presence of background extras in costume, 1920s automobiles and the ever-present film crew wearing N95 face masks are gone. The sightings of the film’s all-star cast will have to wait for the premiere, which is most likely to be in the fall of 2022.

“The producers and the entire cast and crew of Killers of the Flower Moon want to thank the Osage Nation for their great cooperation and participation in the making of the film. It has been a true honor and a privilege to work hand in hand with the community these many months, and we are grateful and happy that everyone has been so welcoming and accommodating,” according to a statement from the film’s producers.

Read the rest at Osage News